Asturian Bagpipe Mass it was declared Cultural Interest in 2014 and, it was possible, with the work of the Valdes-Salas Foundation and Angel Medina, writer of “La Misa de Gaita. Hibridaciones sacroasturianas” profesor in Oviedo University.

Bagpipe Mass in Asturias it’s one of this little secrets and, also, presents, which let to us the history and our own popular customs. I hope this post will be for your interest, where I can follow speaking about the 16 books you need to know about Asturian Bagpipe.

We need to travel with our mind to the Romans from last years, when emperor Teodosio assume the christian religion. Their customs and practices travelled around all Roman Empire in IV a.C. century.

This age matched with the end of Roman Empire, where Middle Age started, and were these dates when we started to had registers with music uses inside the christians liturgies like a way to catch the God words.

The jewish singing on synagogues was the base from fist christian singing, like the didactic fundament on mass with readings, prayers and singing. It was a first step to this type of religious singing.

The first christian church extends from Jerusalem to Africa and Europe, traveling inside Minor Asia. In Syria we have registers with Psalms and Anthems, being last one, the first music activity wrote in Christian Churchs. 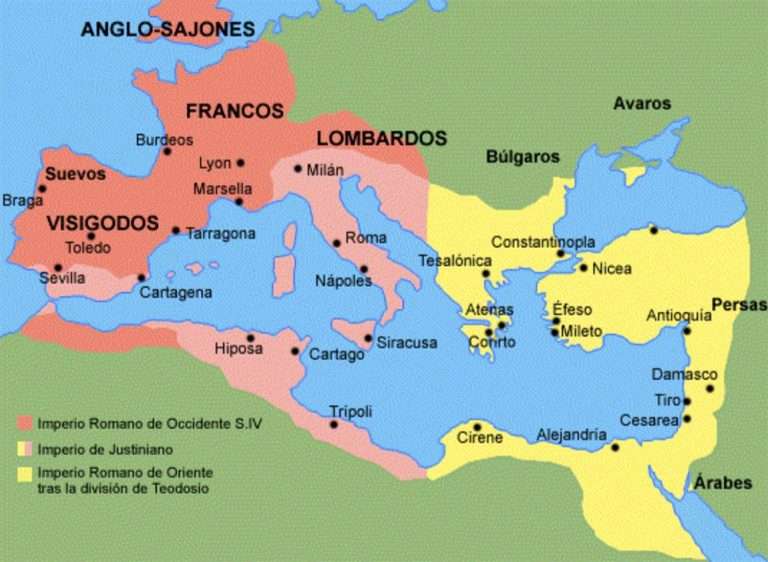 The language to celebrate the mass was the latin, for the prayers and for the singings, but we can discover some other languages on plainsongs:

This kind of plainsongs exists from the end of Middle Age and ends with the Reformation, and bring to us the idea of how important was in each zone, which apply their own language and customs to the celebration.

The Gregorian singing can start to named Gregorian in the aged from VIII century to IX century with the Carolingia Reformation. Gregorio I (the Great 590-604) was the man who organice and collect this liturgy songs. Also, he helped with his reformations to set a uniform list of plainsongs to use in all the countries. 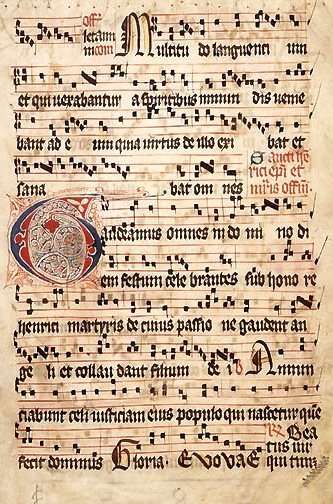 Christians celebration had been made with the same structure, which you could add songs to do this liturgies more nice to God.

In this age we can found this structure for a liturgy like this:

With this structure we can make an idea which import are the rites inside christians rite and how the singing were introducing on this rites.

After all this information written on this post, we can find the Asturian version of this mass which people are doing from centuries in our villages.

In Asturias we have three types of Bagpipe Mass:

Inside Asturias we can find many religious celebration during the year named “Romerias” (Pilgrimages), celebrations around Popular Saints, where this celebration are doing from centuries. 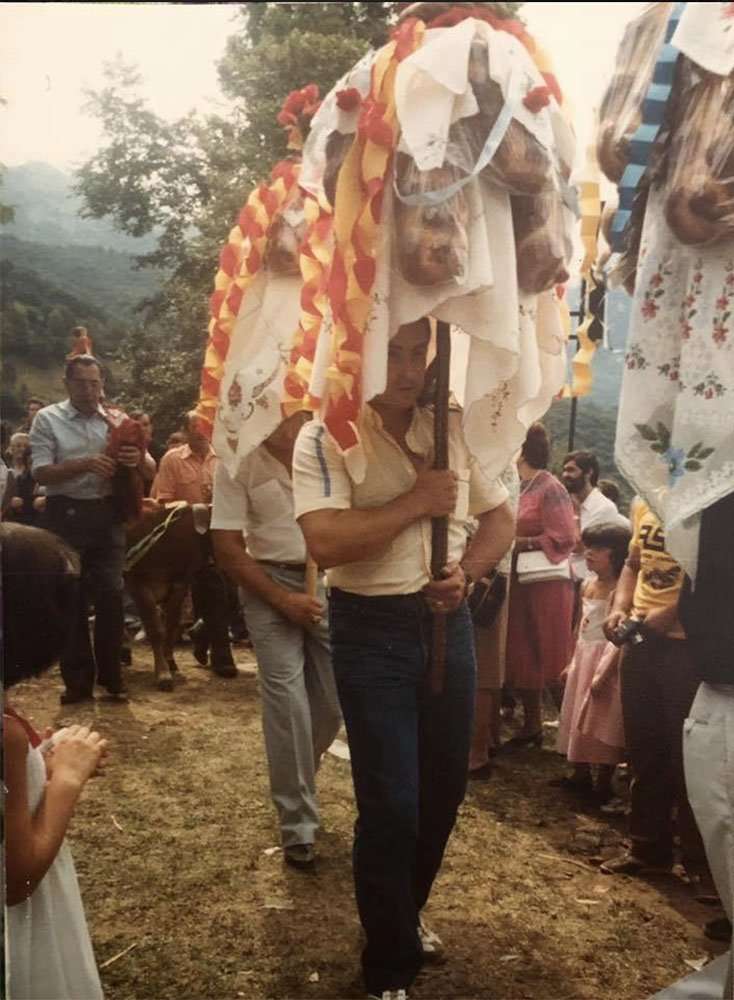 We can do the basic structure about the Asturian Bagpipe Mass from the Middle Age structure and using the bagpipe like main instrument and the Asturian singing “tonada” singing in latin.

Asturian Bagpipe Mass (in bold where music are playing)

Why you should read this book

All the information on this post it’s a little introduction to a part from our asturian history like bagpipers and like professionals. We mustn’t forget that bagpipers belongs to one of most ancient jobs in the world, entertain our neighbors.

The Asturian Bagpipe Mass Book it’s a required reading to understand a part of our history and our bagpipe music repertory. To get a better idea, I share with you this video from a Asturian Bagpipe Bass celebrated on Covadonga Church in 2015.

Gloria on a Asturian Bagpipe Mass celebrated on Covadonga Church (2015)

If you want more information about our Bagpipe Mass, I share with you the Valdes-Salas Foundation web, which want to collect musicians and different covers around the Asturias any Bagpipe Mass which appears nowadays. 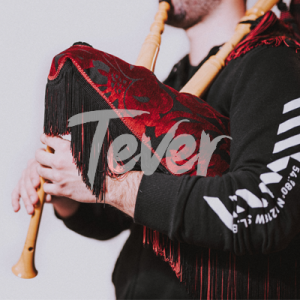 Would you want to work together?